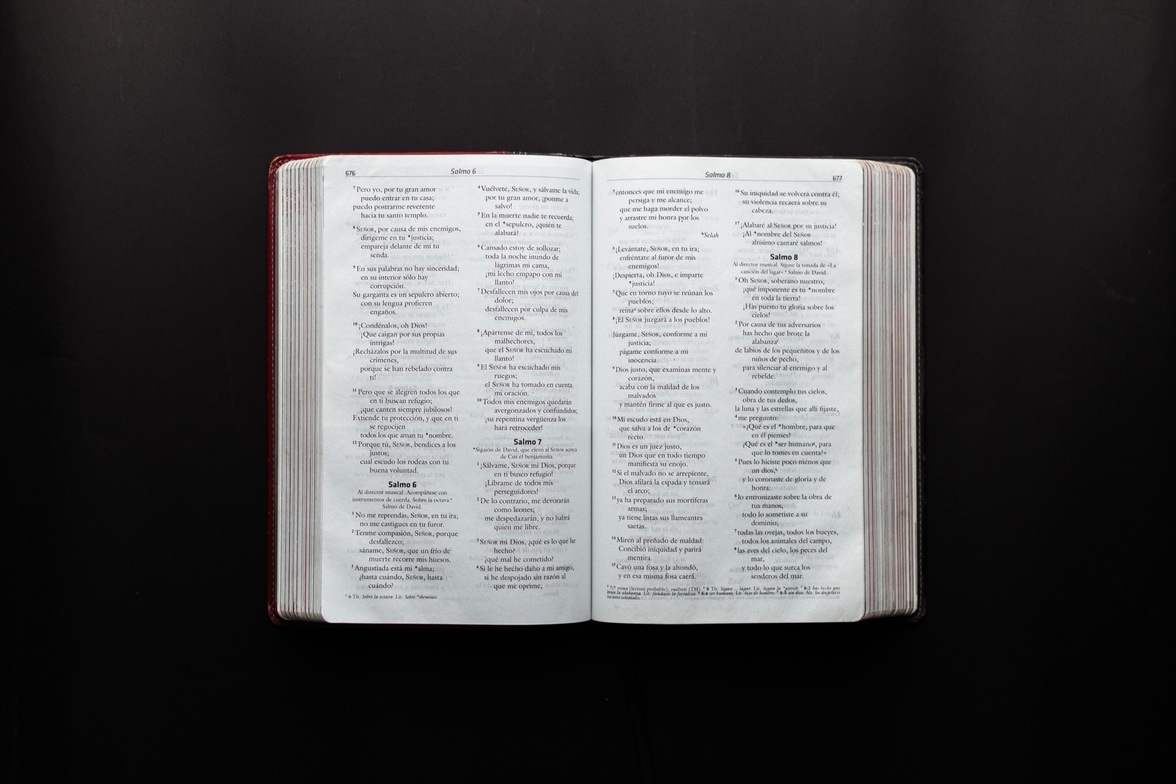 If I had a dollar for every time someone accused me of heresy I’d have at least $6.00.

There’s also been a bunch of times where it didn’t even end that politely.

Here’s the thing: At some point you are going to hear someone express a belief/view or a opinion about God and stuff that you don’t believe/hold or share. Or, you may be expressing yours to someone who doesn’t agree with you.

Where is it going to go?

We Christians do not have a great track record of dealing with differing beliefs well. We may not have inquisitions and burning at the stake these days, but we can still be pretty mean.

Because if you’re defending the ‘truth’, then the ends justifies the means, right? And we all know Jesus’ greatest concern is that we be ‘right’ and defend the ‘truth’?

A lot of damage has been done by people who think that way.

We are not going to be those people.

Jesus is not honoured and His cause is damaged when we do that. His greatest command was to love one another as this would also be our greatest witness (John 13:35).

News Flash: You can love someone and disagree!

It was so good to see Dave and Brad have that discussion on Sunday because they showed how two brothers can have a sensible discussion, disagree and stay brothers IN THE SAME CHURCH. And that wasn’t just for the cameras. (And I’m not writing this because there were any issues, it was just a good time for me to throw this into the mix)

There’s a number of reason we Christians don’t always do this well. Some it is more a personal (personality!) rather than theological issue. (We all need healing.)

But in my experience there are three flawed assumptions that I come across more than others and can lead to poor behaviour, bad witness and division.

DON’T ALL PEOPLE IN THE SAME CHURCH BELIEVE THE SAME THINGS?

Some may appear that they do in that people are asked to affirm their agreement with that church’s statement of faith to become members. But that’s not on every issue and whether in fact they actually do on all matters is debatable.

If you ever find a place where everyone agrees 100% on everything you haven’t found a church, you’ve found a cult.

That doesn’t mean there is no agreement on essentials. It is our shared belief on those essentials that in fact makes us a church, not some organisational structure. We have a very short ‘beliefs’ section on our website if you want to know what we think they are. (And you can disagree with the brevity and content if you wish)

Our movement (Churches of Christ) has a mantra: “In essentials, unity. In non-essential, liberty. In all things, love.”

I’ll expand on this a little more in my next two points, but for now let me say that one of vision/values is Setting a Bigger Table (Click here for a message on that). We hold to essentials AND welcome diversity in non-essentials. That means we welcome and accept diversity of belief on a number of things. People do not need to align perfectly to belong

If this all sounds a little bit kum-bay-yah, please read on.

We all interpret the Bible – what we (to the best of our ability) think it means. And it may shock you but the Bible has been, and continues to be, interpreted differently by different people since the year dot.

That’s why in the early days (and before the Bible as we know it), they developed creeds - the big pieces we could all agree constitute orthodox Christian belief. This was a way of determining which of the hundreds of differing beliefs that were emerging were colouring outside of the lines (heresy) or a simply a different understanding of a non-essential.

For that reason these creeds do not go into specifics about the who/how or what. There’s a whole lot more stuff they don’t spell out precisely because there is room for differing interpretations whilst still remaining orthodox in the essentials.

Believe it or not, even things as important as the Atonement have been interpreted different ways at different times (click here for a good article on that). Spoiler alert: the main way we’ve been taught to understand it, that we are taught IS the gospel, is actually the most recent interpretation (if you can call 600 years ago recent?).

Some of the stuff we assume or have been taught is ‘What the Bible says’ is really only what someone else thinks the Bible says (including people like me).

Which, brings me to my third and final point.

WE ASSUME EVERYTHING IN THE BIBLE IS OF EQUAL IMPORTANCE.

It’s this thinking that makes people leave a church or start a war because they use one cup for communion instead of individual cups (or vice versa). Or insert some other silly fight that has been had over the years about secondary matters.

Christians say mean things and churches do dumb things over stuff that is just not that important.

Let me be clear: there are things worth dying for, essentials to be clung to and held up regardless of whether people like them or not. And as a church, we do and we will.

But then there are things that are not. We have to be able to discern the difference.

Here is a link (click here) to an article written by a theologian much smarter than me who developed this approach. I find it really helpful, and I hope you will too. I though about summarising it but it’s better to see the full explanation.

The world is polarised enough. We need to show a better way.

If you’ve been at Restore for a while you’ll know I’m passionate about being the type of people and church who know how to occupy that middle ground and engage lovingly and thoughtfully. People who know how to listen and have a conversation instead of just firing back.

If we can’t even do this with each other (all Christians) then we’ve got no credibility when it comes to doing with the world.

I hope this goes some way to helping us do that.